Over the 55 years, the Capitol Theatre stood at 10065 Jasper Avenue, it experienced many milestones of cinematic evolution: the 1920s Pre-Talkies and Silent Era; the 1930s Talkies and Golden Age of Hollywood; and, the 1940s War and Post-War years.

Later, the Cold War and Post Classical Era of the 1950s bore the beginnings of both Film Noir and Hollywood’s first Epic Films. The Threat of Television emerged in the 1960s, as did the beginnings of Independent and Underground Cinema.

The Capitol was opened as the Allen Theatre in 1918. For over ten years it functioned as a 1,000 seat silent movie house, with a small stage for live performances.

By 1929 the Allen had been acquired by Famous Players. It was re-named “The Capitol” and underwent a dramatic transformation. Movietone and Vitaphone technology was installed to enable the presentation of the “talking movies” that were revolutionizing the entertainment industry. After a four-month renovation, the “new” Capitol Theatre opened its doors to an audience eager to “hear what they saw” with a run of Mother Knows Best on March 27, 1929.

The Capitol’s interior was redecorated, by acclaimed theatre designer, Emmanuel Briffa, into an elegant example of the Adam Style, or Early Neoclassical. Acoustic plastered walls were covered with Old Rose silk panels and crowned by gold-leafed moldings. Deep carpet was laid down the theatre aisles to muffle footsteps as patrons made their way to soft plush seats. Two elaborate staircases provided grand entrance from the lobby to the 500 seat balcony and upper lounge area.

The renovated theatre’s exterior was equally striking. The huge marquee that adorned the front of the building, considered the largest in Canada at the time, was ablaze with 2,000 tracer lights which generated enough heat in the winter to keep the sidewalk below clear of ice and snow. At a double box office situated under the large awning at the entrance to the theatre, one cashier sold balcony seat tickets and the other regular seat tickets.

The addition of sound technology made movies increasingly popular around the world. Through the 1930s and 1940s, Edmontonians flocked to the Capitol to escape their Great Depression and War-era woes by losing themselves amongst screwball comedians, slick gangsters, jazz singers, and chorus lines.

In October of 1952, the Edmonton Symphony Society was incorporated. The Capitol Theatre was the Society’s performance home until 1972, the year it was demolished to make way for the Capitol Square project.

Now, in early 2010, the Fort Edmonton Management Company is delighted to be in the planning stages of the much-anticipated re-creation of the Capitol Theatre in Fort Edmonton Park.

While its predecessor’s primary function was that of a cinema, the Capitol Theatre in Fort Edmonton Park will be a 250-seat live performance venue for local theatrical, dance and musical productions. The Capitol will feature an elaborate historic lobby space, backstage dressing rooms, a full-size screen, state of the art audio, and digital projection capability.

The Capitol Theatre in Fort Edmonton Park will provide endless entertainment possibilities and experiences, from early talkie cinema in a luxury setting to thoroughly modern performances in a state of the art facility. 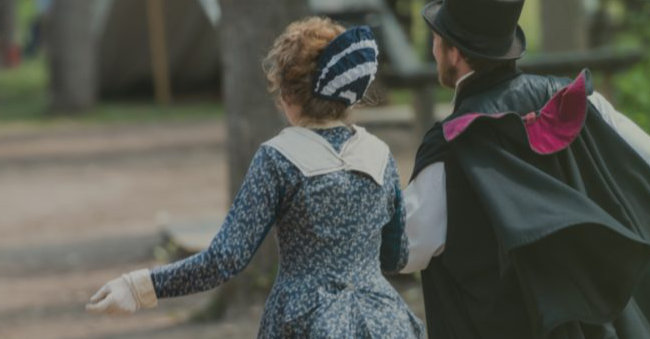 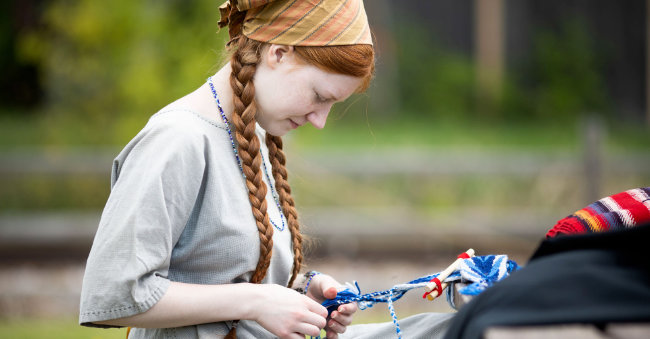 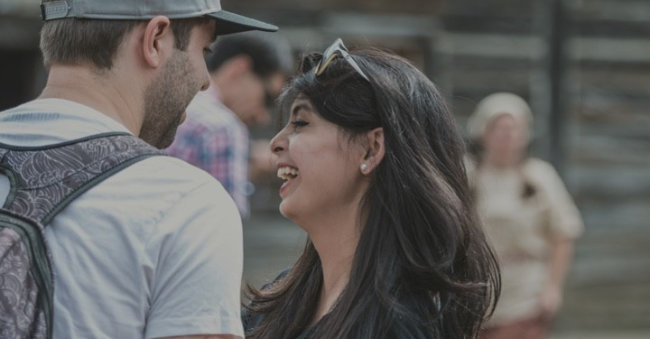 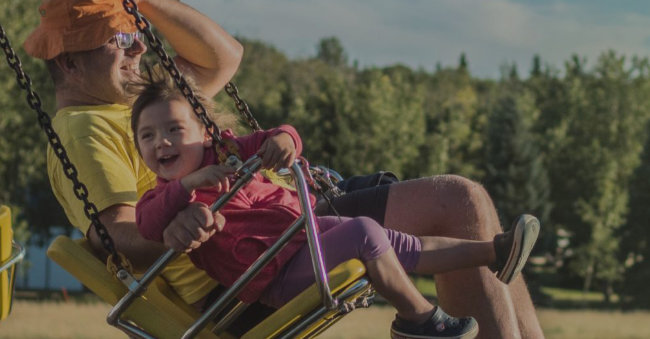 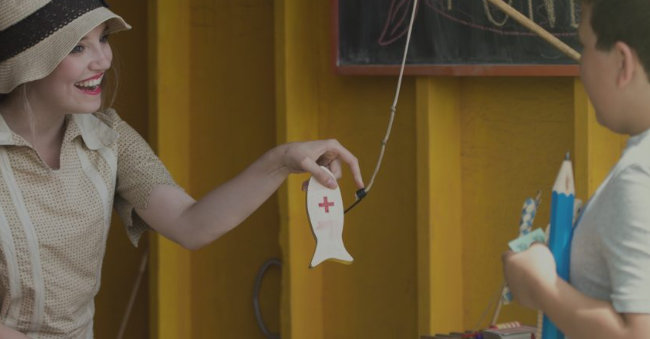 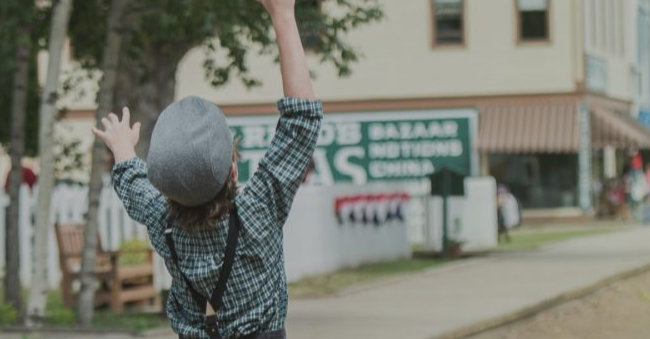