Home » What We Do » Initiatives » Historic Steam Train 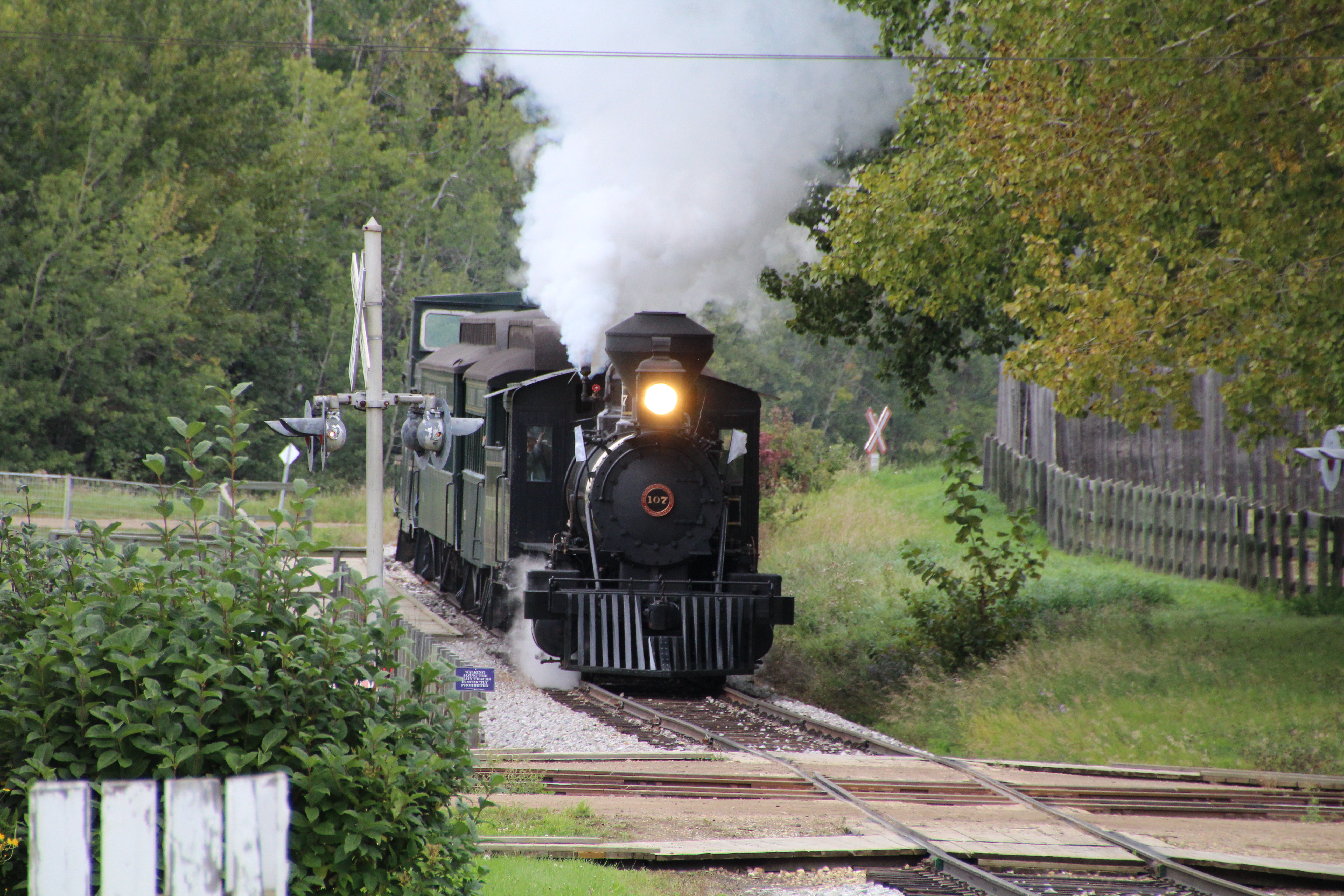 The steam train at Fort Edmonton Park is here today because of Bill Graham’s dream and determination. He brought the 1919 Baldwin Locomotive and its tender to Fort Edmonton Park in the 1970s.  In 1976, he heard of an old steam locomotive that was partially immersed in mud in a Louisiana swamp. He set out in semi-truck and drove to Lousiana to pick it up and bring it back to Edmonton. The process took two months and many back roads.

Locomotive 107 is a prairie type (2-6-2) locomotive built by the Baldwin Locomotive Works at Philadelphia, Pennsylvania. Built in 1919 for the Industrial Lumber Company in Oakdale, Louisiana, it worked there for fifty years until it was abandoned.

Today, the steam engine transports visitors around the park on the four-kilometre track of the Edmonton Yukon & Pacific (EY&P) Railway, a line that pays homage to Edmonton’s first railway. It pulls two passenger cars, an open-air car and a caboose, and is able to reach a speed of 60km/hour on level ground.

Each train car has its own history and purpose:

Donate to Support the Train

Do you want to learn more about Bill Graham’s fascinating story of bringing the train to Fort Edmonton Park? Read about it in the keepsake book, ‘Our Living History, the first 50 Years at the Fort Edmonton Foundation.’ Click here to purchase your copy today!

Donate to keep the Train Running! 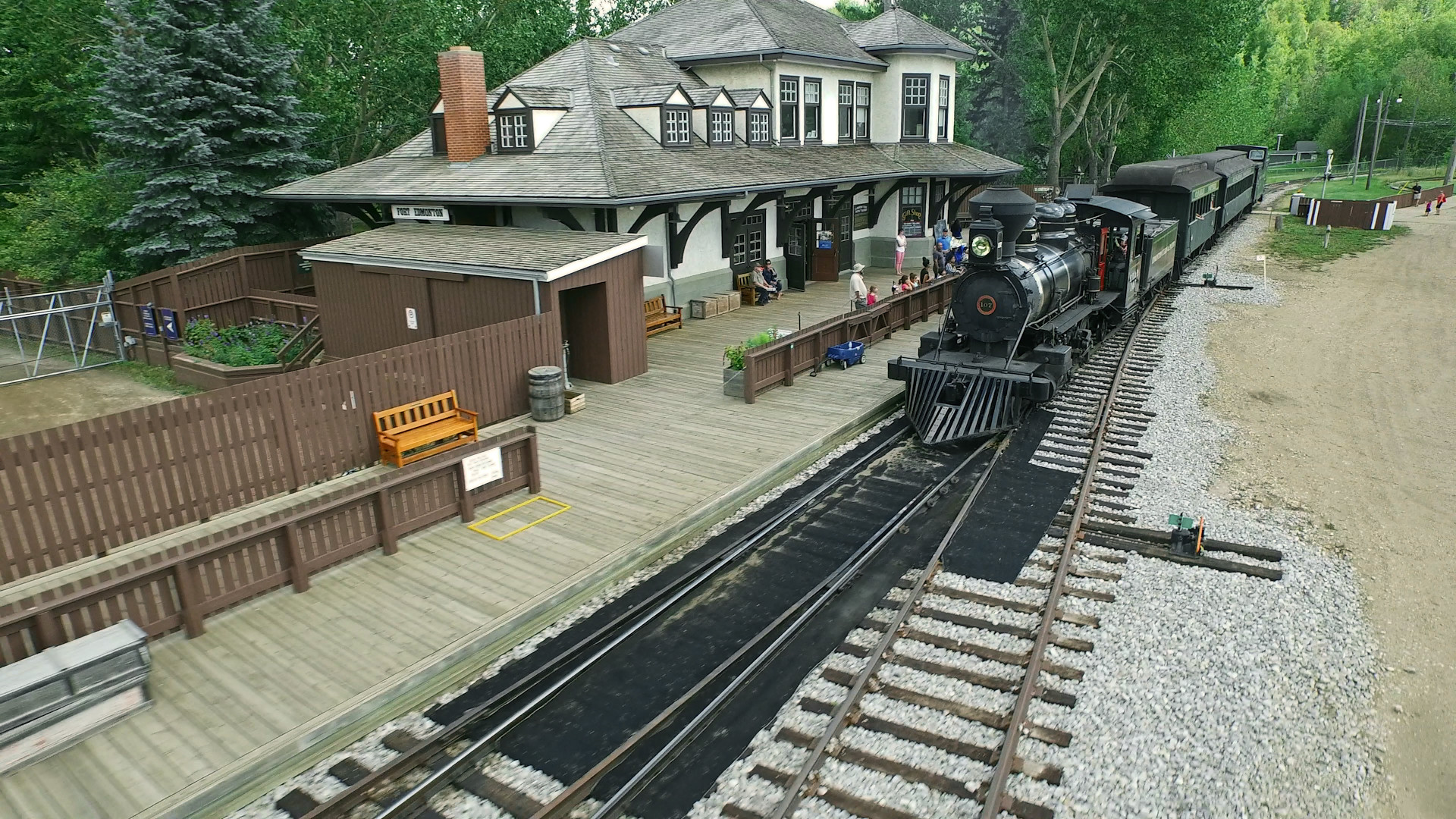 Bill Graham has always been a train buff from a very young age. Watch how he brought Locomotive 107 to Edmonton and built a track on city land at Fort Edmonton Park. Over the years, he has built and maintained the steam train along with staff and volunteers of all ages. His story is an inspiration for train lovers around the world!

Donate to keep the Train Running!